Book Two of the Azeron Series: Available Now!
Audiobook of Azeron: Beyond the Veil Coming Spring 2021
Read a sample from Chapter 1 Here. 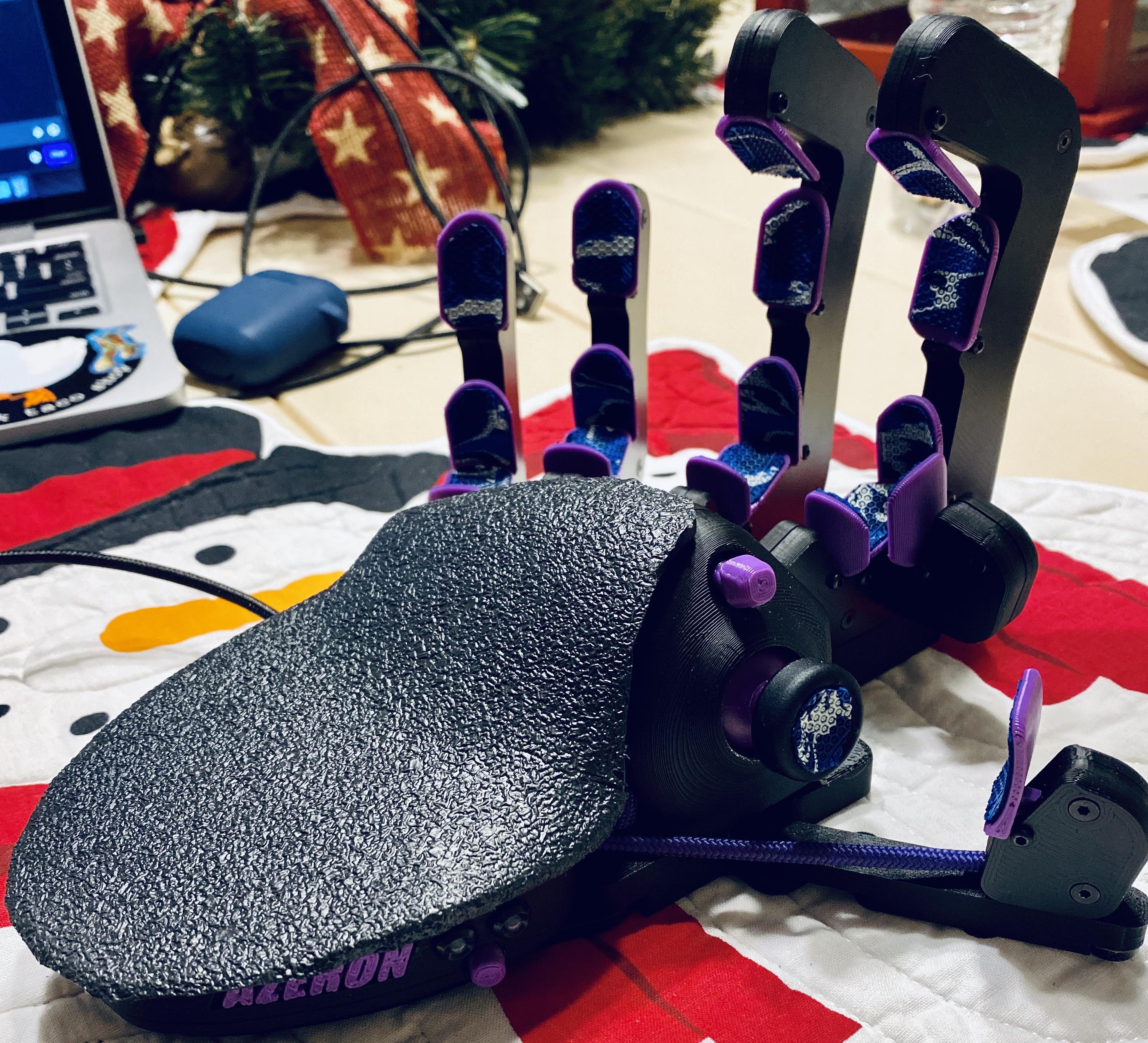 Read a sample of Rites & Rebellion Here... support me on Patreon for early access to each chapter.

​ Far from the splendour of the palace, almost on the outskirts of the city, lay a shanty town region which had exclusively housed Crizoleth’s lowest warrior classes: the Dumiie and Lothael respectively. Lilly’s new laws, allowing even the lowest born citizens of Azeron to take up residence within the great city, had turned it into an overcrowded mess of mud huts and makeshift tents crammed in and around the small wooden cabins which housed the original tenants.
Initial resistance to the new laws had at first seen the additional housing clumped together along the outskirts of even this deprived area, but as more Azeronians flocked to the city every day, time, ale and circumstance had mellowed the inhabitants significantly. The Dumiie and Lothael no longer protested every newly erected abode. Instead, the older generations seethed with—mostly quiet—resentment as their new Vaelta and Shukaii neighbours respectfully side-stepped them in the streets. While the youth from both sides, caring less for the old ways, began developing a new found respect for one another’s strengths and tribulations. They would congregate regularly outside of working hours, drinking around forbidden campfires and mingling unreservedly well out of sight of their elders.
Such was the case now, while those highborn nobles in the Palace—obligated to entertain Lilly’s desire for a party—engaged in the stilted revelry of those who would rather not brush shoulders, many of them attempting to dance for the first time in their lives. These lower caste youths had no such qualms. Knocking back ale by the tankard and dancing around their fires with a fervour that was only surpassed by the enthusiasm with which they received Baxter’s newest beverage: the potent liquor he’d distilled from a mixture of his own drelga ales.
Officially their meagre privileges didn’t cover such frivolity. The old laws had been written in such a way that the higher ranks had first pick of everything from necessities to luxuries, the latter of which rarely made it this far down the hierarchy. Unofficially Baxter always brewed more ale than he reported and saw to it a fair portion was smuggled away from the palace long before the Magister in charge of distribution had time to count and consign the casks to the city’s handful of sanctioned dispensaries.
If these young Azeronians knew the efforts he went to they would probably be hailing his name as they downed his latest offering. He was however, more cautious than that, so instead they raised their tankards chanting, “Lek Gaeldren, Lek Cemvar,” in honour of the only two names they knew to thank for the continued bounty always delivered under the cover of darkness.
None among them had ever experienced alcohol like this new batch before. Far removed from the rulocki grog they were once accustomed to, it had a sickly sweet aroma and went down smooth and hot. Despite eliciting coughs and even some gagging the first time the flagons made the rounds, it had a distinct flavour that paired well with their charred pa’lellies and packed a punch they couldn’t have foreseen.
After a couple of hours’ revelry, their tongues were accustomed to the taste but their heads were swimming. Slowly the crowd began to disperse, some wandering away to vomit in the privacy of alleyways, while others, trying to make it home, passed-out in them.
Many remained around the embers of the fires, either because they’d moved onto other drinks or because they were too intoxicated to get up. None among those left could see or walk straight, let alone stand. They certainly weren’t prepared to deal with the liquor’s additional properties, when a forgotten flagon of it was stumbled into and, still sealed, rolled onto the glowing embers. It lay there unnoticed just long enough to heat up far past boiling point, until the pressure inside the container reached critical levels. It exploded with such force, the fire grew tenfold larger than it had originally been; engulfing those nearest in a flash of green flames as the whole district was jarred awake by a tremendous bang.