Luis Suarez got his Atletico Madrid career off to a brilliant start, as he starred in the club's 6-1 victory against Granada. The Uruguayan striker sealed an unexpected move to the Spanish capital.

Inter and Atletico Madrid have announced their intention to walk away from the proposed Super League.

On Sunday, 12 of Europe's elite clubs were named as founding members of the breakaway project, designed to rival the UEFA Champions League.

Only two days passed before things started to unravel, however, with all six of the Premier League clubs involved pulling out on Tuesday.

What have Inter said?

Inter released a statement which read: 'FC Internazionale Milano confirm that the club is no longer part of the Super League project.

'We are always committed to giving fans the best football experience; innovation and inclusion are part of our DNA since our foundation. Our engagement with all stakeholders to improve the football industry will never change.

'Inter believes that football, like every sector of activity, must have an interest in constantly improving its competitions, to keep on exciting fans of all ages around the world, within a framework of financial sustainability.

'With this vision we look forward to carrying on working together with institutions and all stakeholders for the future of the sport we all love.'

What have Atletico said?

Atletico's statement read: 'The Atletico de Madrid board of directors, meeting this Wednesday morning, has decided to formally communicate to the Super League and the rest of the founding clubs its decision not to finally formalise its adherence to the project.

'Atletico de Madrid made the decision last Monday to join this project in response to circumstances that no longer exist today.

'For the club, harmony is essential between all the groups that make up the rojiblanca family, especially our fans.

'The first team squad and their coach have shown their satisfaction with the club's decision, understanding that sporting merits must prevail over any other criteria.' 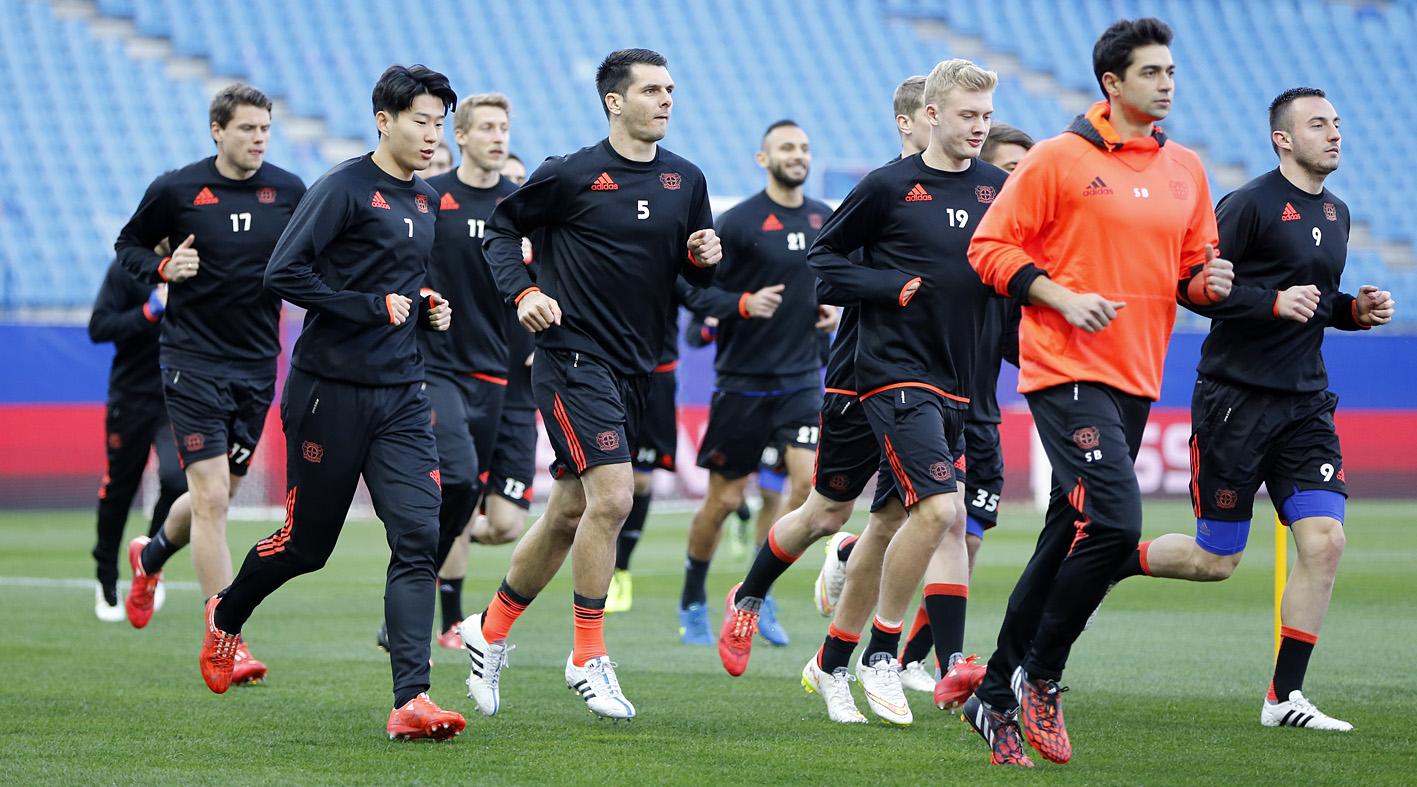 What next for the Super League? 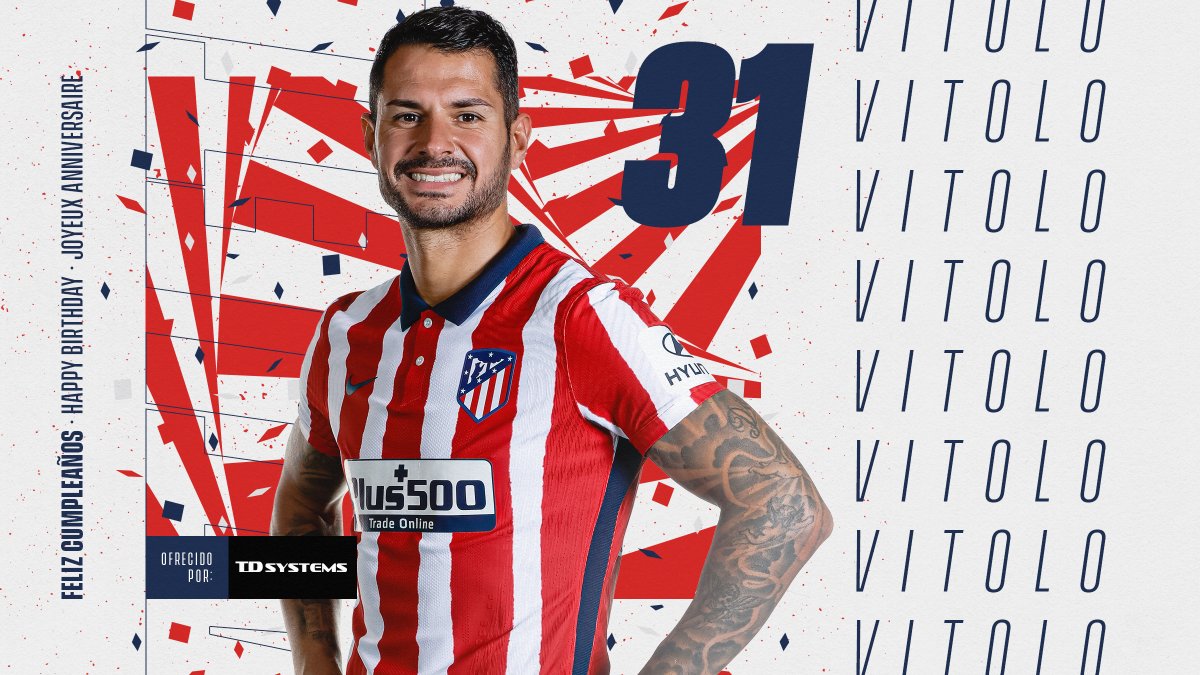 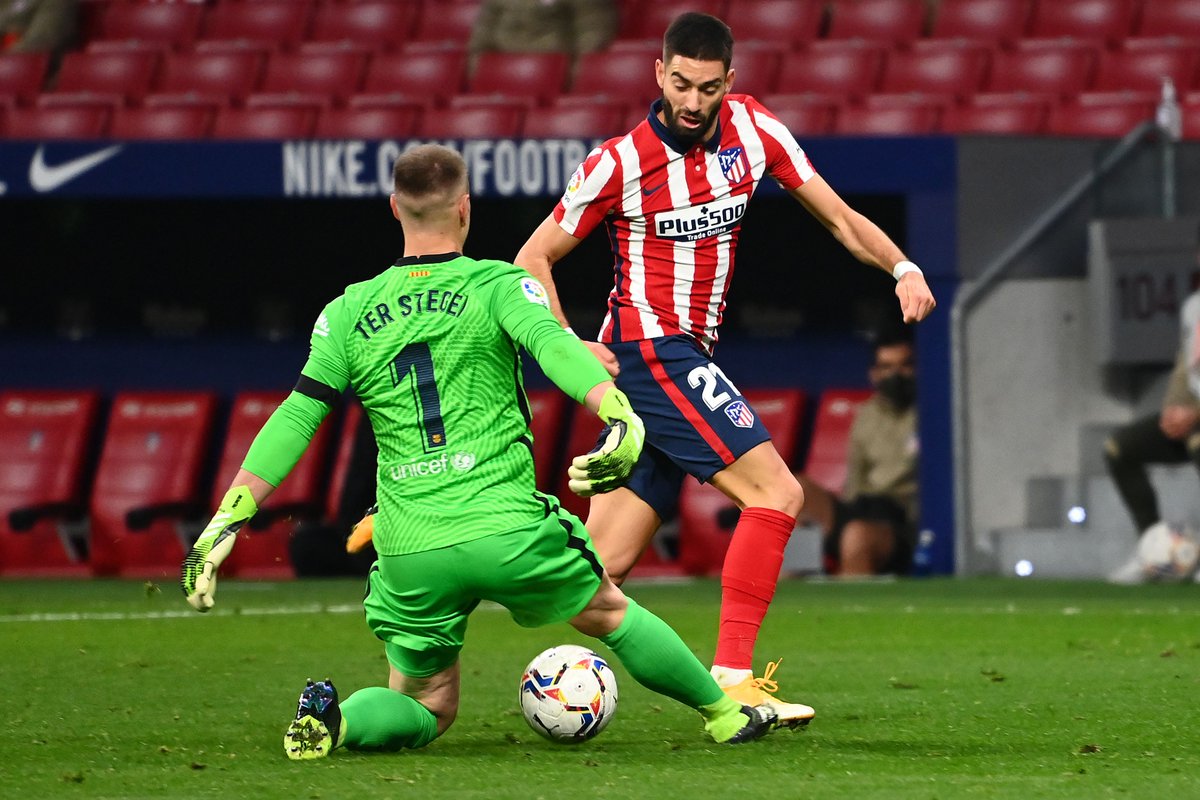 As of Wednesday morning, only Real Madrid, Barcelona and Juventus have yet to formally communicate that they too will no longer take part in the project.

When asked if the enterprise could still go ahead despite so many teams having abandoned it, Agnelli replied: 'To be frank and honest no, evidently that is not the case.'