Baahubali actress Anushka Shetty, who is already active on Instagram has joined another social media platform. The stunner is now on Twitter as well ahead of her film Nishabdham's release. Anushka took to Instagram and shared her official twitter handle. She wrote, 'Hi all Hope you all doing well and keeping safe . Follow me on my official twitter account @MsAnushkaShetty for some interesting updates in the coming days for all of you.'
The actress' fans just can't keep calm as they welcome her to the new world of another social media platform. However, her official Twitter account is yet not verified. Speculations are also doing rounds that the actress has turned her fan club account into an official one. Meanwhile, fans are also waiting for the release of her upcoming film, Nishabdham. Starring R Madhavan in the male lead role, the Tamil thriller is set to release tomorrow on Amazon Prime India.

much love to you, welcome from the little birdie queen #AnushkaShetty 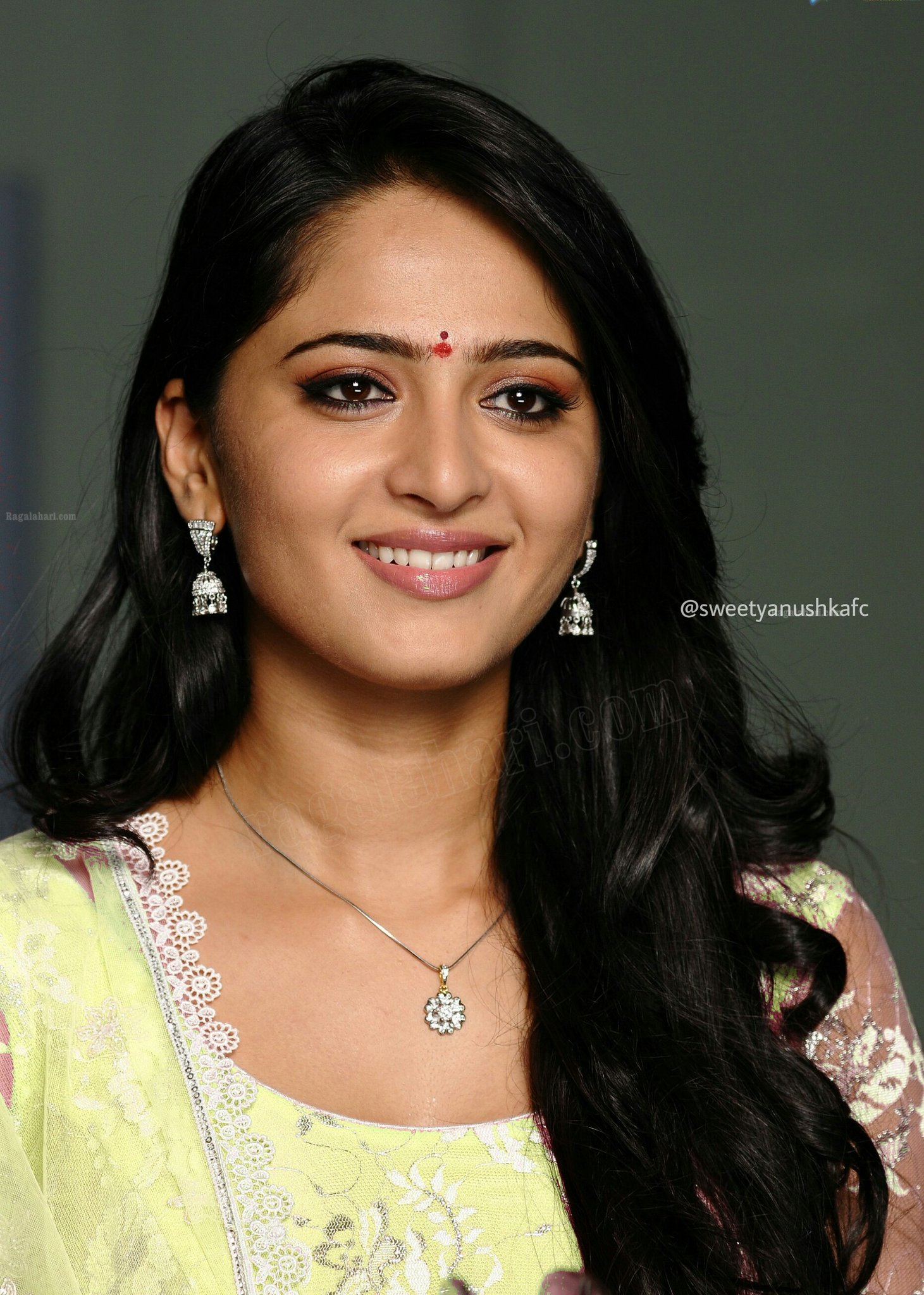 Also Read: EXCLUSIVE: R Madhavan on reuniting with Anushka Shetty after 14 years: She is as beautiful even now

Talking about Nishabdham, the upcoming film also features Michael Madsen, Anjali, Subbaraju and Shalini Pandey. The story of the film revolves around a talented and mute artist who gets entangled in a criminal investigation after she witnesses a tragic incident that occurs in a villa with a reputation for being haunted. Maddy and Anushka will be sharing the screenspace for the second time after 14 years and their sizzling chemistry is one of the highlights that the audience is eagerly looking forward to.
Top Articles