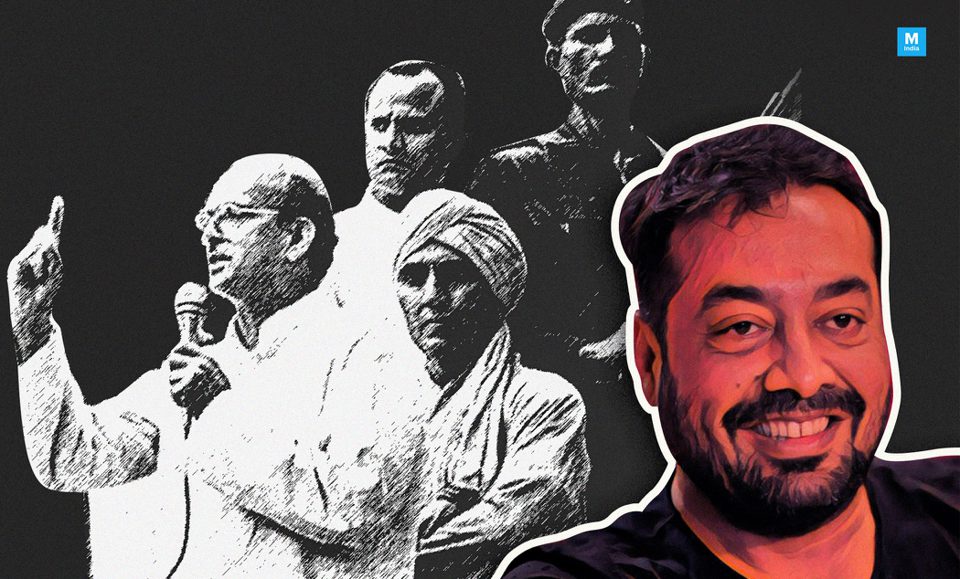 Filmmaker AnuragKashyap’s daughter Aaliyah Kashyap revealed that she was diagnosed with panic disorderand got admitted to hospital. In a new YouTube video, she opened up aboutsuffering from anxiety and depression since she was a teenager.

“I have alwaysdealt with anxiety and depression since I was a teenager, so maybe since I was13-14. I have always dealt with it on and off but it has never been bad to thepoint where I couldn't cope. It has always been easy for me to snap out of it.If I really wanted to snap out of it, I could. It was all in my head, it neverbothered me to the point where it was like ruining my life. It wasn'tinterfering with my life. Like I would feel depressed and anxious, but I couldsnap out of it,” she said.

When Aaliyah testedpositive for Covid-19 last November and was quarantined, her mental health‘really deteriorated’. “Since then, I just haven’t been able to snap out of it,which is weird for me, because usually, it is so easy for me to just snap outof it. I’ll do a therapy or counselling session and I’ll be fine for months orweeks. But it was really hard for me after November. I was just super low,constantly crying, feeling like there was no purpose to my life, like I didn’twant to exist or do anything. I thought I was a burden on everyone else and allof these negative interrupting thoughts in my head that obviously aren’t true.But that is what it felt like,” Aaliyah said.

Aaliyah talkedabout experiencing the same in December last year. “I just completely brokedown and I was in the hospital for severe panic attacks... Which is why myparents flew down here because they were worried about me,” she said.

She felt betterwhen her parents came to the US and stayed with her till January. However,towards the end of March, Aaliyah again experienced low. “I just didn’t get outof bed, I didn’t shower, barely ate,” she said.

On April 10,Aaliyah she suddenly felt very dizzy. “Suddenly, my body became numb,completely numb. My heart started beating really fast. I started sweating. Mybody started violently trembling. Literally, I was like, ‘I am dying’. It feltlike this was it for me and I was going to die. Mind you, I have had panicattacks before but nothing like this, ever. So I didn’t know what I was havingwas a panic attack and not a heart attack or stroke,” she said.

Aaliyah went to thehospital and was told that she had a severe anxiety attack. “It was like thescariest day and night of my life. I felt so much anxiety, for no reason. Like,nothing triggered it,” she said, adding that the incident triggered more anxietyin her. “After that Sunday night, for the last 10 days, I have felt constantanxiety. Even right now. My heart rate was super high. I couldn’t breathe. Mychest was hurting throughout,” she said. 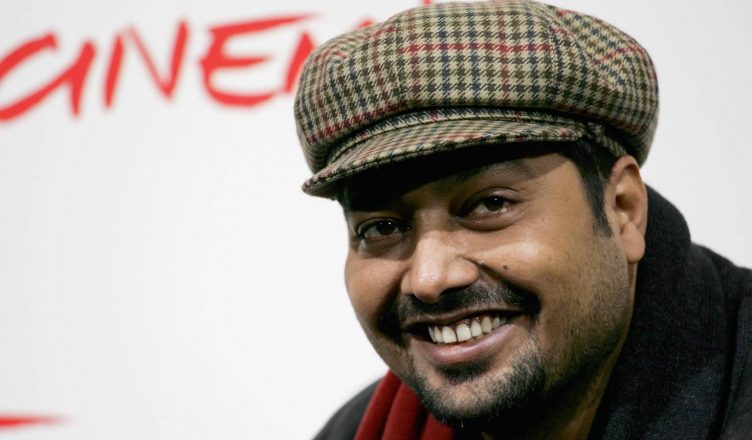