x
Did you know that the music of Vivaldi's The Four Seasons is based on four poems written by Antonio Vivaldi? In the music, each 'Season' consists of a three-movement concerto. Two quick-tempo outer movements frame a central slow-tempo movement. The sonnets included in the score provide a specific description of each movement. A prose translation of the original Italian is provided below.

The Four Seasons (Italian: Le quattro stagioni) is a set of four violin concertos by Antonio Vivaldi. Composed in 1723, The Four Seasons is Vivaldi's best-known work, and is among the most popular pieces of baroque music. The texture of each concerto is varied, each resembling its respective season. If you’re a lover of classical music then Vivaldi is definitely a must for your listening list. The Four Seasons that he made so famous was written in 1721 and released in 1725 and still stands as one of his greatest works. The style of music is easily recognized and the mastery of it is something that many people would agree is something that is hard to resist.

La Primavera (Spring)
Opus 8, No. 1, in E Major
I. Allegro--
Festive Spring has arrived,
The birds salute it with their happy song.
And the brooks, caressed by little Zephyrs,
Flow with a sweet murmur.
The sky is covered with a black mantle,
And thunder, and lightning, announce a storm.
When they are silent, the birds

Return to sing their lovely song.
II. Largo e pianissimo sempre--
And in the meadow, rich with flowers,
To the sweet murmur of leaves and plants,
The goatherd sleeps, with his faithful dog at his side.
III. Danza pastorale. Allegro--
To the festive sound of pastoral bagpipes,
Dance nymphs and shepherds,
At Spring's brilliant appearance.
L'Estate (Summer)
Opus 8, No. 2, in G minor
I. Allegro non molto--
Under the heat of the burning summer sun,
Languish man and flock; the pine is parched.
The cuckoo finds its voice, and suddenly,
The turtledove and goldfinch sing.
A gentle breeze blows,
But suddenly, the north wind appears.
The shepherd weeps because, overhead,
Lies the fierce storm, and his destiny. 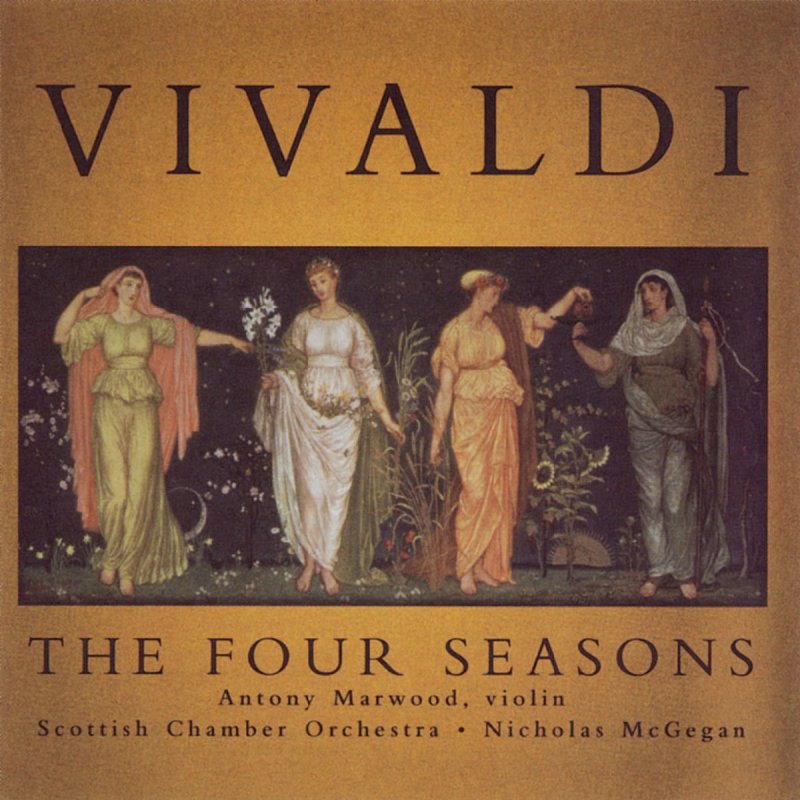 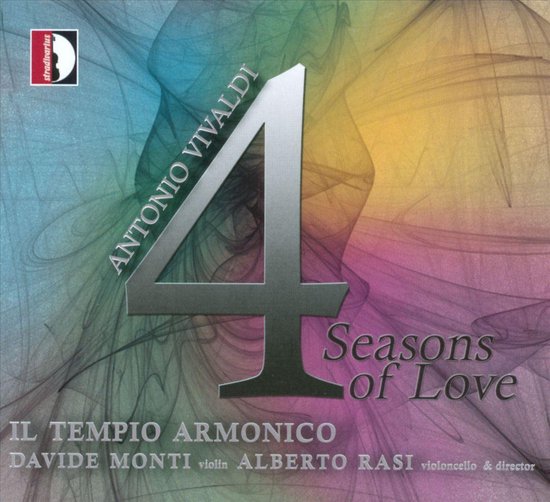 II. Adagio; Presto--
His tired limbs are deprived of rest 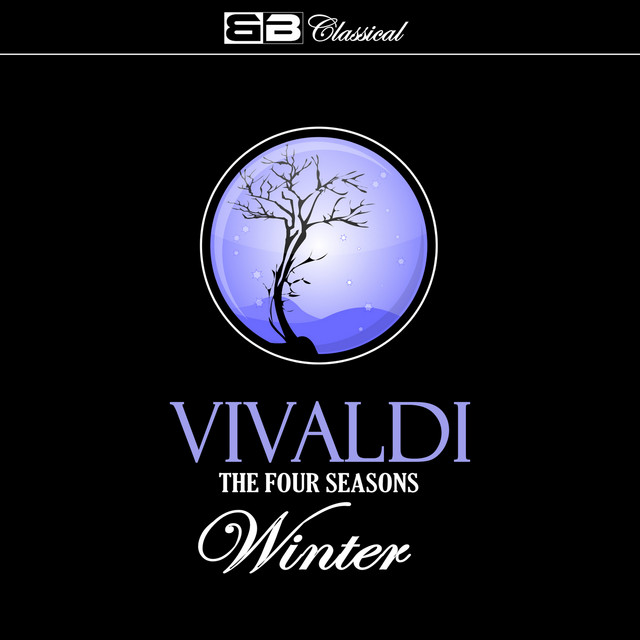 By his fear of lightning and fierce thunder,
And by furious swarms of flies and hornets.
III. Presto

Thunder and lightening fill the Heavens, and the hail
Slices the tops of the corn and other grain.
L'Autunno (Autumn)
Opus 8, No. 3, in F Major
I. Allegro--
The peasants celebrate with dance and song,
The joy of a rich harvest.
And, full of Bacchus's liquor,
They finish their celebration with sleep.
II. Adagio molto--
Each peasant ceases his dance and song.
The mild air gives pleasure,
And the season invites many
To enjoy a sweet slumber.
III. Allegro--
The hunters, at the break of dawn, go to the hunt.
With horns, guns, and dogs they are off,
The beast flees, and they follow its trail.
Already fearful and exhausted by the great noise,
Of guns and dogs, and wounded,
The exhausted beast tries to flee, but dies.
L'Inverno (Winter)
Opus 8, No. 4, in F minor
I. Allegro non molto--
Frozen and trembling in the icy snow,
In the severe blast of the horrible wind,
As we run, we constantly stamp our feet,

And our teeth chatter in the cold.
II.

To spend happy and quiet days near the fire,
While, outside, the rain soaks hundreds.
III. Allegro--
We walk on the ice with slow steps,
And tread carefully, for fear of falling.
Symphony, If we go quickly, we slip and fall to the ground.
Again we run on the ice,
Until it cracks and opens.
We hear, from closed doors,
Sirocco, Boreas, and all the winds in battle.
This is winter, but it brings joy.
Top Articles