The Mooch is taunting his former boss — who can’t counter with an insult of his own.

Anthony Scaramucci, whose tenure as White House communications director was so short it became slang for a brief moment in time, took to Twitter to tease the outgoing commander-in-chief.

“One Scaramucci left for Trump,” he tweeted on Saturday.

The tweet might have been confusing for some people, but fortunately Dictionary.com stepped in to provide clarity.

We don't officially have 'Scaramucci' listed on https://t.co/OeJELgy3YL yet, but it's the equivalent of 11 days. https://t.co/Hz6X2QuMyp

“We don’t officially have “Scaramucci” listed on http://Dictionary.com yet, but it’s the equivalent of 11 days,” the account chirped.

The 11 days refers to the time until Joe Biden takes over as president.

Scaramucci replaced Sean Spicer as White House communications director on July 21, 2017, but President Trump canned him on his 11th day on the job, reportedly at the behest of then-Chief of Staff John Kelly.

Since his departure, the man known as “Mooch” has repeatedly launched barbs at Trump, and gotten slammed by the president in the process. In a particularly harsh tweet on Aug. 19, 2019, Trump called Scaramucci a “highly unstable ‘nut job.’”

But Scaramucci didn’t have to worry about dodging a diss on Saturday, since Twitter permanently banned Trump on Friday.

It’s the summer silly season so you knew the “Mooch vs. Donald” show would be back in reruns sooner or later.

Onetime pals Anthony Scaramucci and President Trump fired barbs at one another on Twitter over the raging coronavirus pandemic and the coming reckoning at the ballot box.

Scaramucci, known as “The Mooch” was fired as the White House communications director after a tumultuous 11-day stint in 2017, mocked Trump for bungling the response to the pandemic and costing America 160,000 lives and 40 million jobs.

“We are tired of all the losing,” The Mooch wrote. “Thankfully it will be over on 11/3. America will heal and rebuild.”

The Loser is you: 162,000 dead, 40 million American jobs lost on your watch. We are tired of all of the losing. We wanted you to succeed but you are an abject failure. Thankfully it will be over on 11/3. America will heal and rebuild. https://t.co/zRvJQzJo6k

Trump returned the insult volley by claiming the former White House staffer was “making a fool of himself” in a Fox News interview a few minutes earlier. 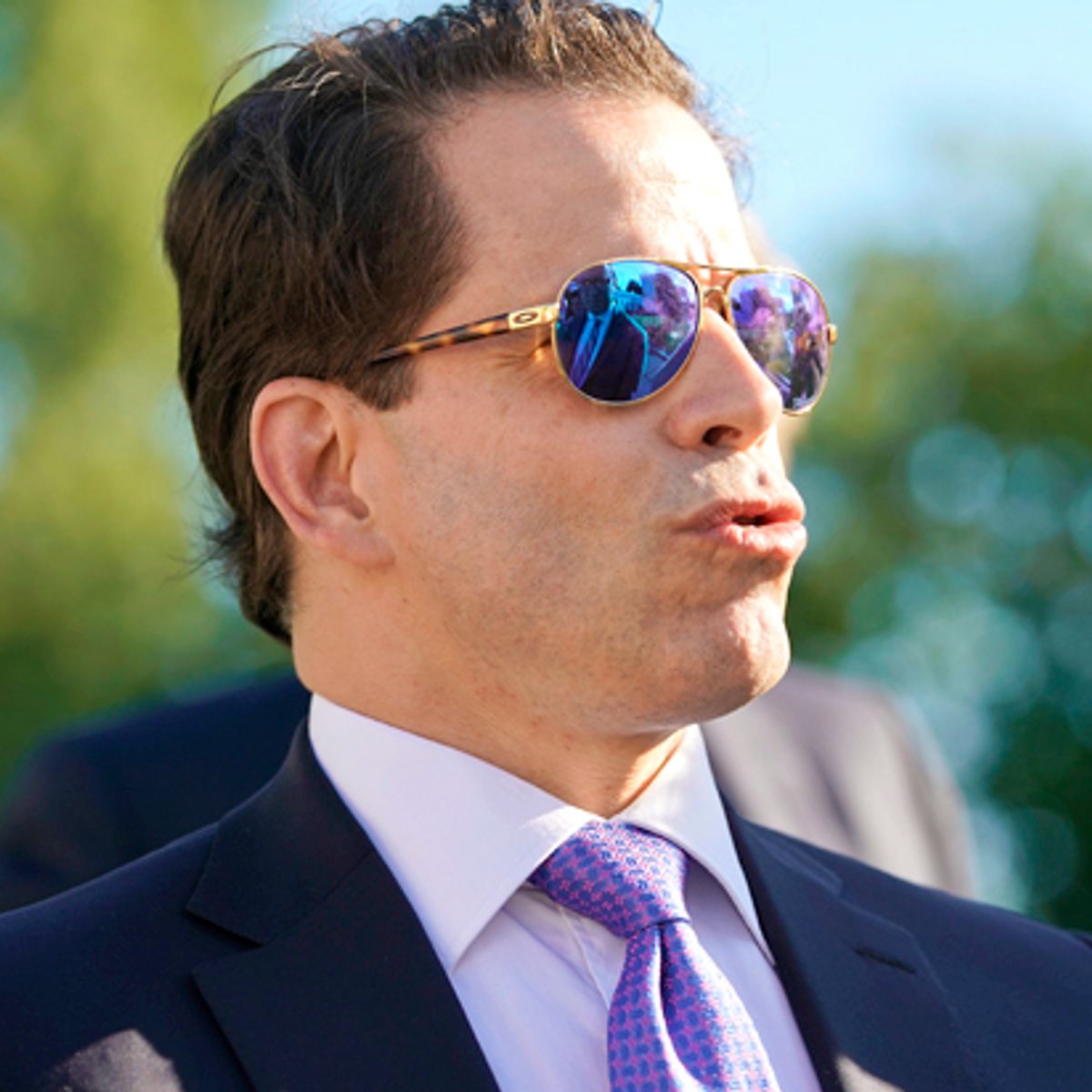 Video: Is Trump suppressing his own voters with his false attacks against mail-in voting? (MSNBC)

Is Trump suppressing his own voters with his false attacks against mail-in voting?

“Anthony is a loser who begged to come back,” the president of the United States wrote on Twitter. “I said ‘No Thanks.‘”

The childish name-calling is just the latest episode in the two men’s ongoing playground spat that has been going on since Scaramucci joined a parade of onetime cronies who turned on Trump.

Scaramucci has rebranded himself as a Trump critic in recent months and returned to Fox News with an appearance on host Steve Hilton’s show Sunday night.

The Mooch railed against Trump for 10 minutes, accusing him of ignoring science when faced with the greatest crisis in a generation. That apparently got under the president’s skin, prompting his unseemly response. 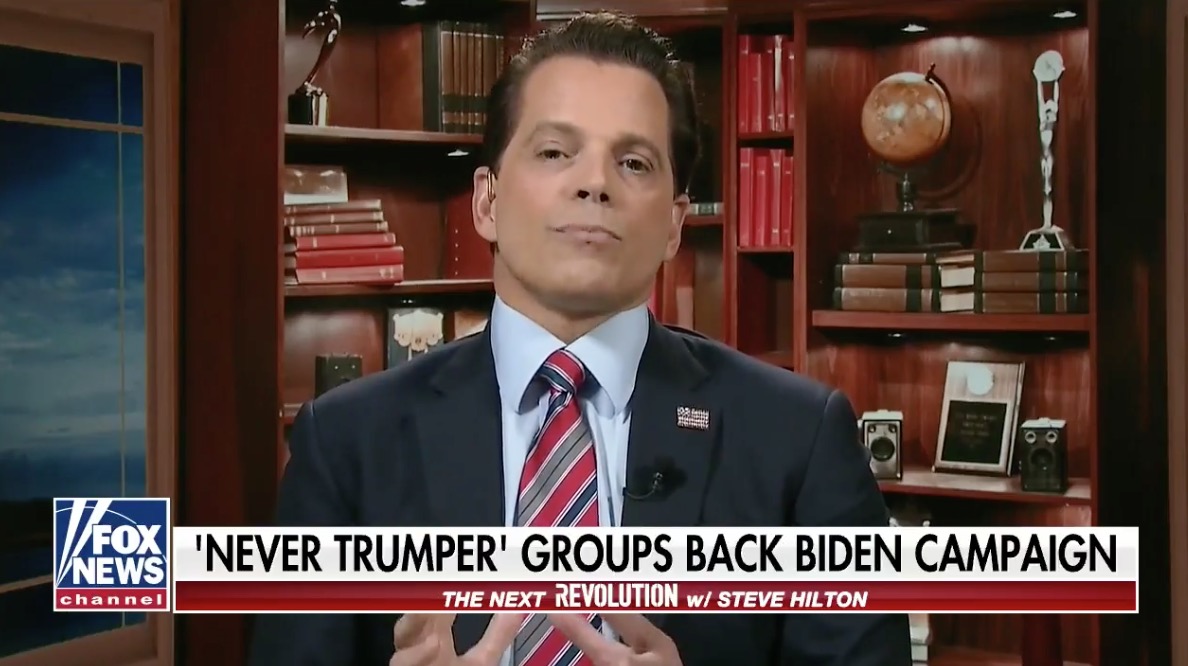 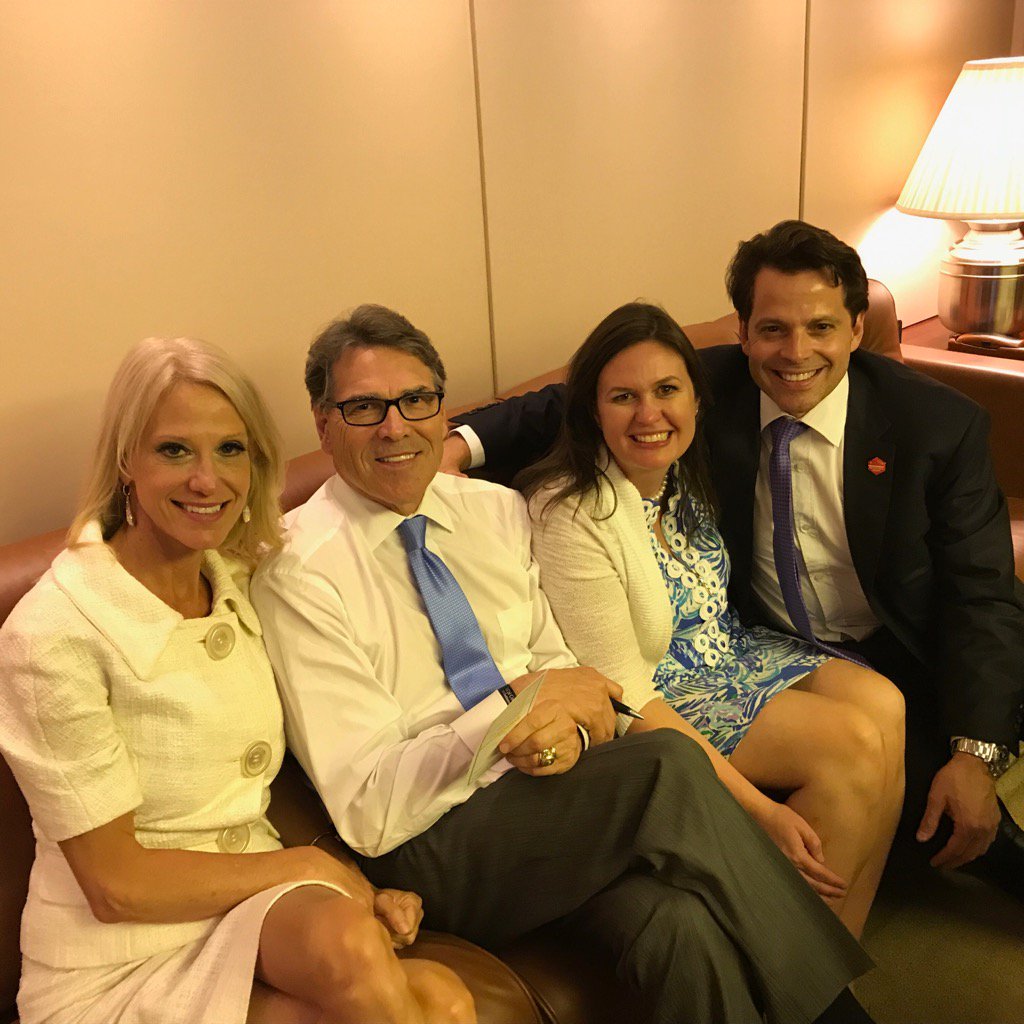 Trump has claimed that he is working round the clock to break the logjam with Congress over the stalled coronavirus stimulus negotiations.

He enacted four executive orders on Saturday, but Democrats rejected them as a lame and called for new talks for a real package to boost the economy.